September 16, 2022October 29, 2022 admin
* Products recommended in the post contain affiliate links. If you purchase something through our posts, we may receive a commission at no extra charge to you. See our full disclosures here. 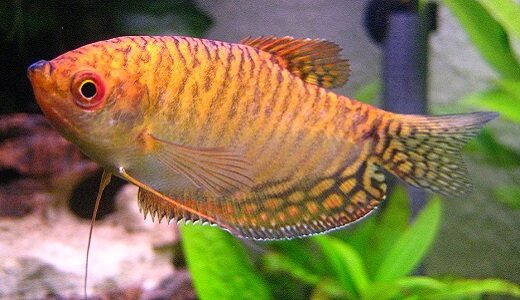 Gold Gourami, Blue Gourami and White Gourami are all colour variants of the Three Spot Gourami. The difference in the Gold Gourami is the lack of the three spots and the gold colouration. The Gold Gourami is considered a good community fish when small but has been known to chase smaller fish. They can also […] 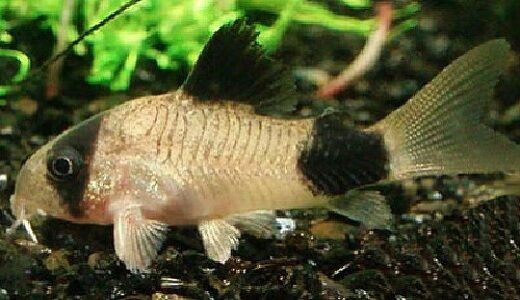 The Panda Cory is a member of the Catfish family. It has a gold or silver body with black patches covering the eyes, dorsal fin, and at the base of the tail. Like most Catfish, the Panda Cory is a scavenger and will stay mostly on the bottom of the tank. 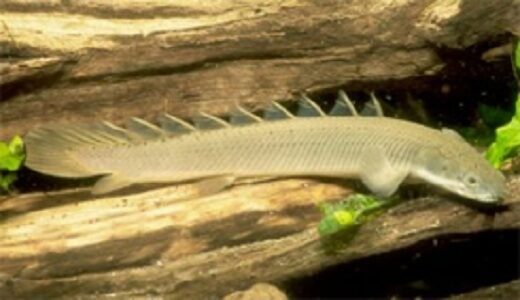 Senegal Bichir (also known as Dinosaur Eel) is a popular fish with aquarists due to its unusual ‘lizard like’ look and attractive swimming pattern. They are a long, slender fish, gray to light brown in colour with a white underneath. They are a bottom dweller and do most of their foraging for food at night. […] 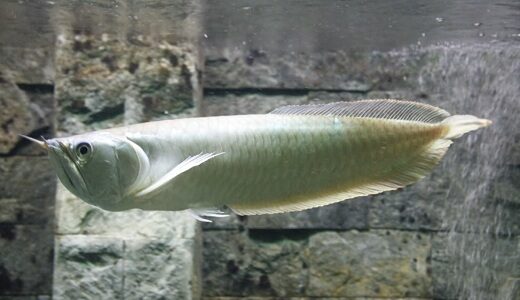 The Silver Arowana (Osteoglossum Bicirrhosum) is the least expensive, most widely distributed and easiest species of Arowana to obtain. This species of Arowana is ideal for fish keepers who would like to try their hand at rearing this magnificent species without spending too much money. That being said, these are not beginner’s fish. 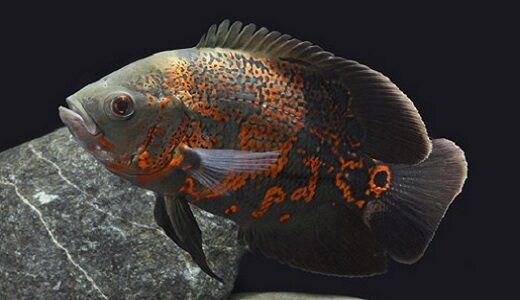 The Tiger Oscar (also known as the Marble Cichlid or the Velvet Cichlid) is one of the more popular aquarium cichlids. They originate from South America and have the closest resemblance to wild Oscars out of all the selectively bred Oscar variants. 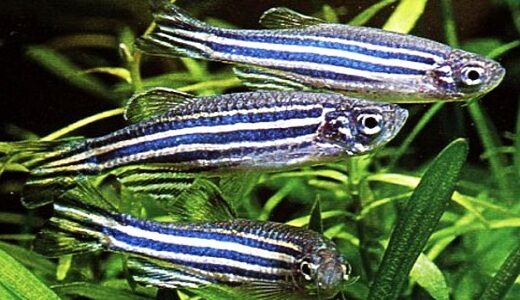 Zebra Danio (also known as Zebrafish) is a hardy freshwater fish which is considered good for beginner aquarists, and is often used when cycling a new aquarium. They are a peaceful schooling fish which prefer to be kept in a group of 6 or more and are suitable for a community tank. Although not the […]